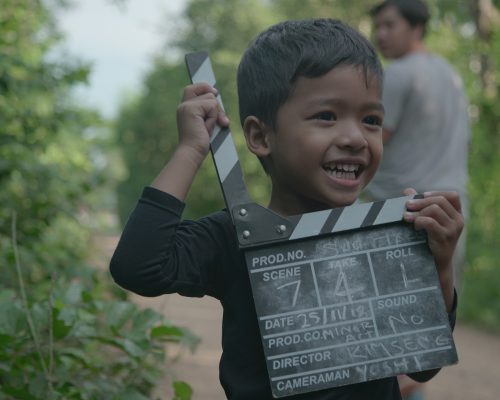 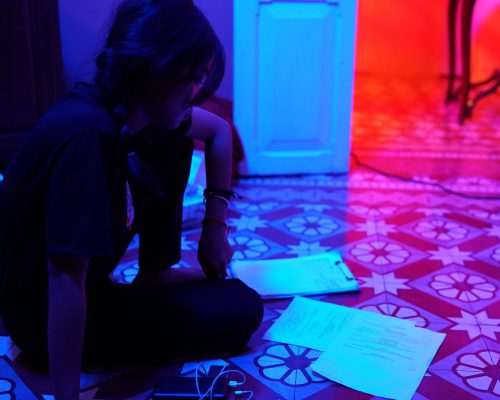 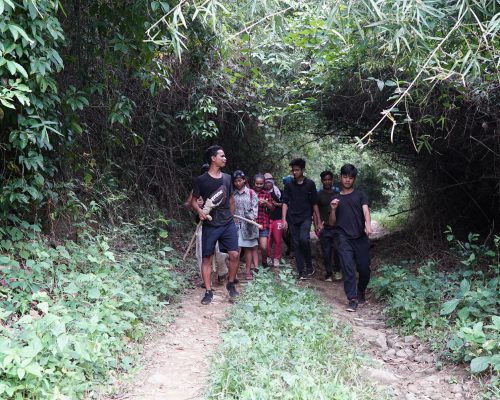 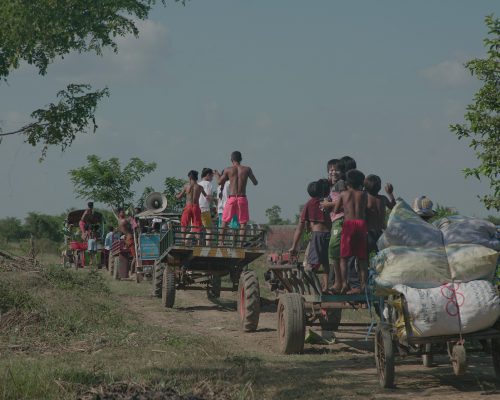 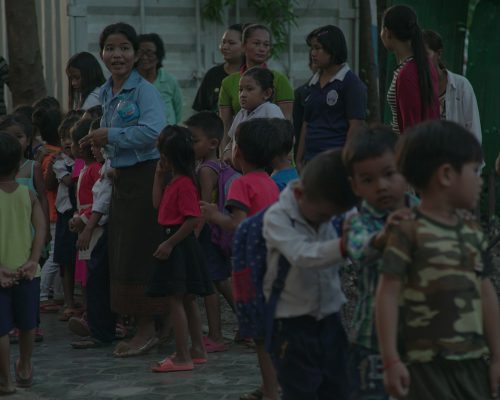 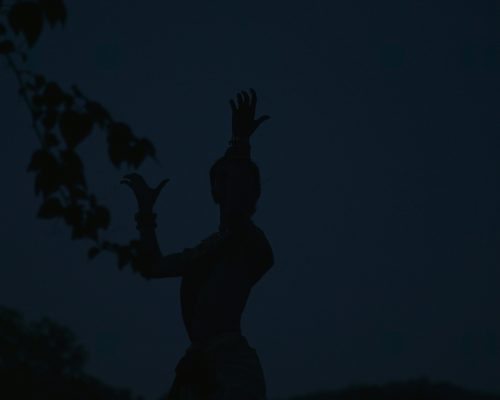 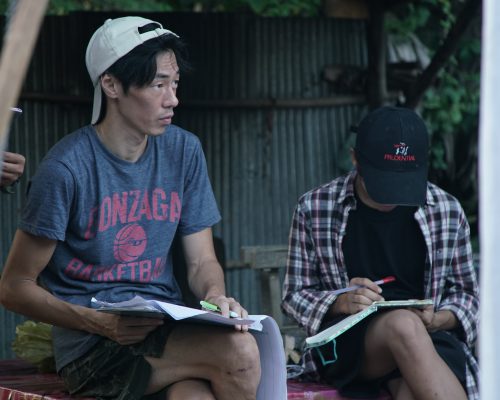 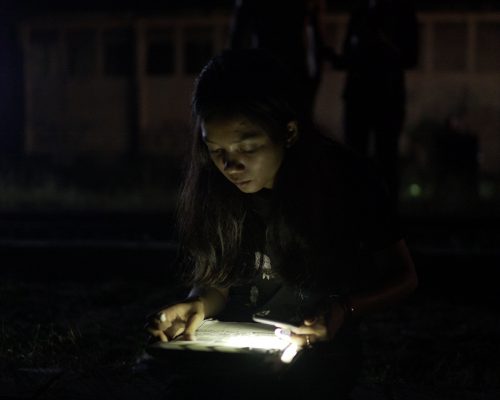 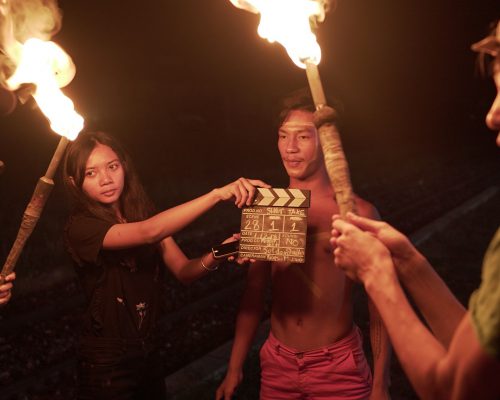 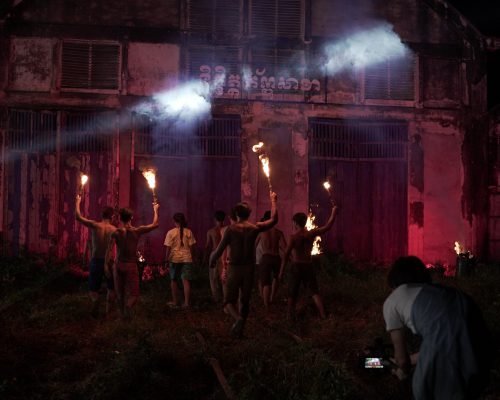 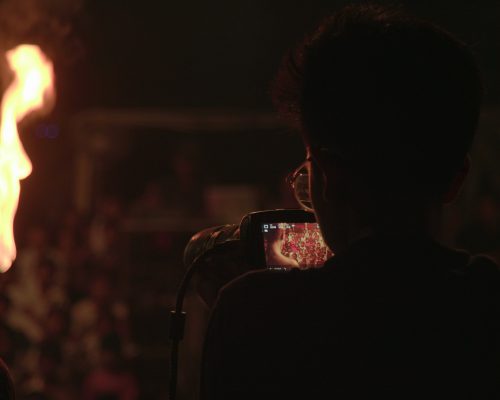 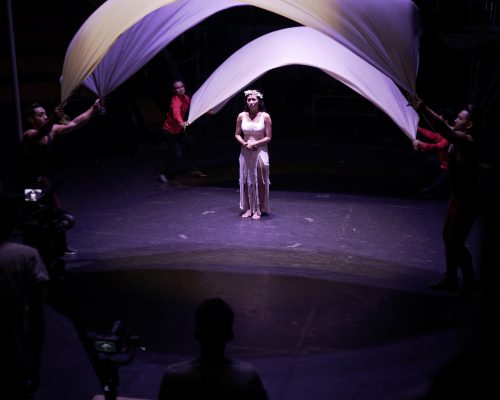 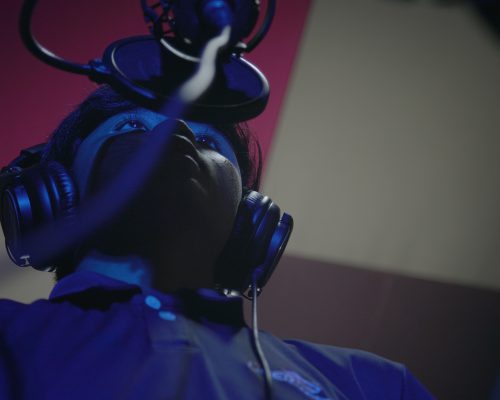 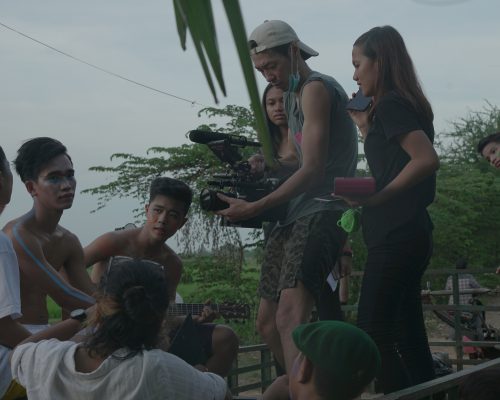 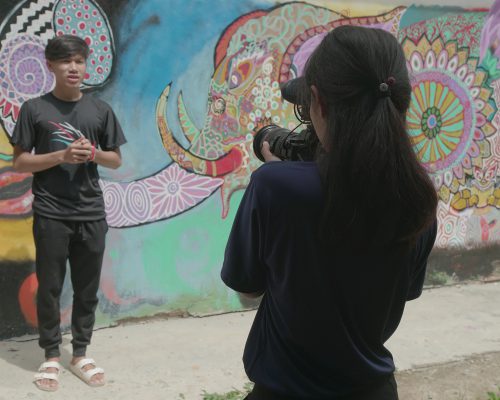 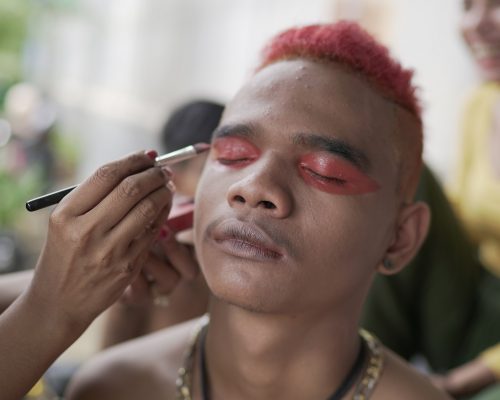 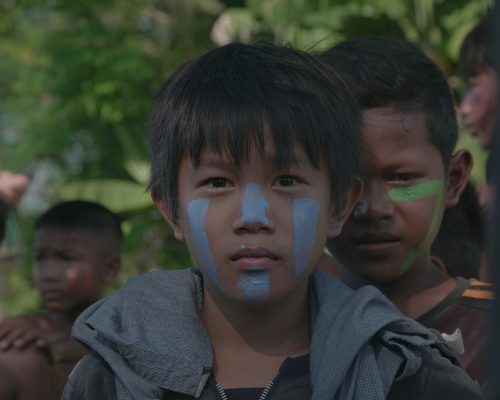 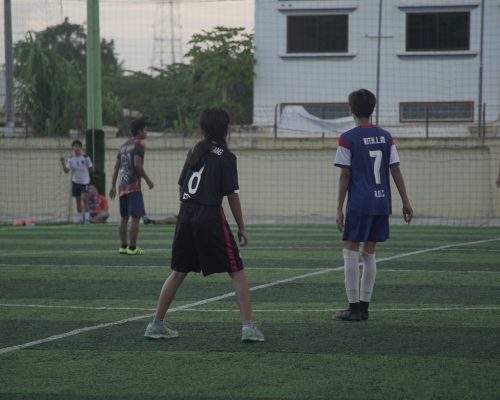 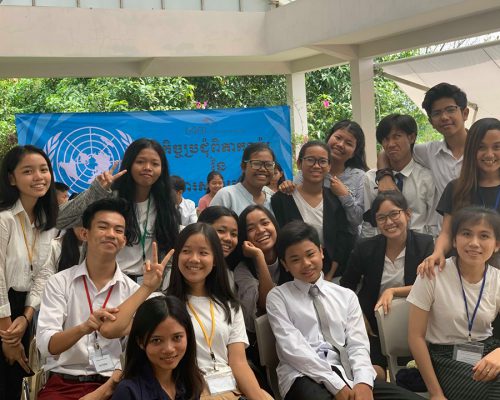 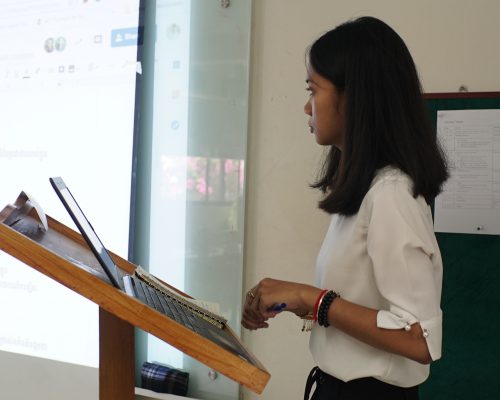 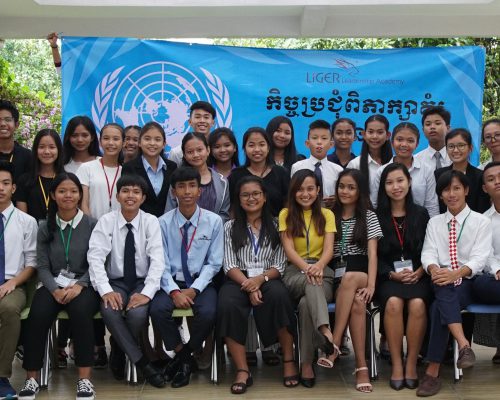 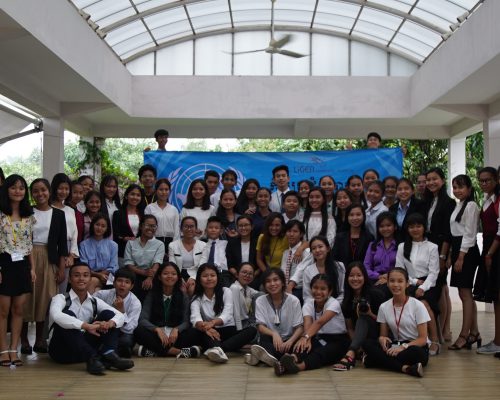 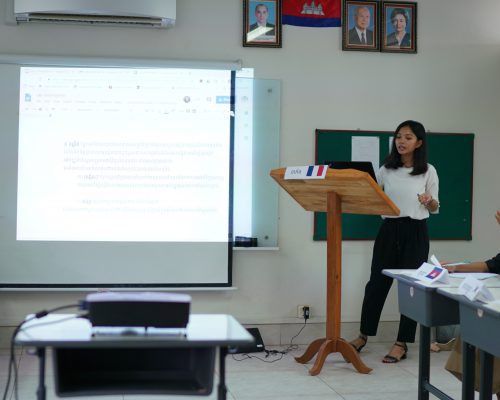 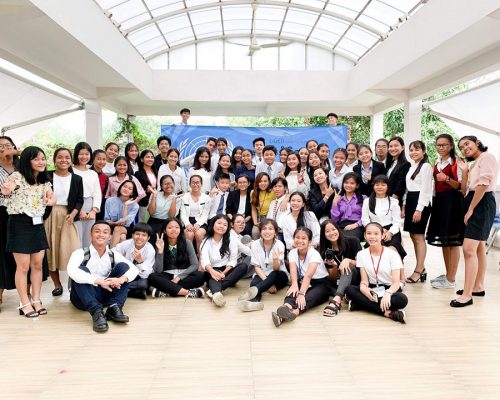 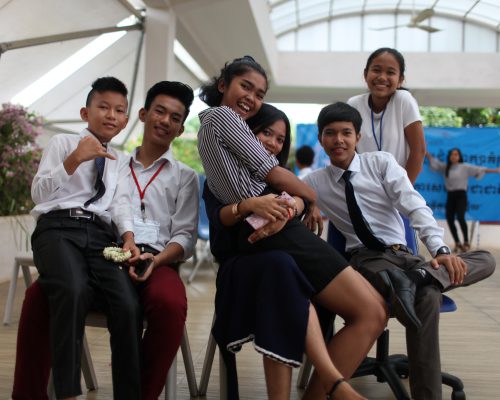 “if you are not going to make a picture, no one else will.” This is a quote by Gregory Crewdson that I’ve learned from a documentary featuring him during his process of making his photograph. There’s no single object in his photo that was not a decision.

I watched his documentary as part of my learning process. I was on an internship. Our vision was to create a musical that could feature Cambodian as well as our arts at a more creative level in a one hour long film. Me and my 8 Liger friends were down at a Battambang province, locates in the Northwest part of Cambodia. 6 months straight of our school time was dedicated to the project. We watched a bunch of films, analyzed, meditated to further understand the process as well as key concepts within film. The internship was offered by the Human Agency, which is a media company that create videos for advertising with bases in California and Japan. It was my great pleasure to work with their processional crews including their cinematographer, musician/podcast, screen writer and documentary person.

The time was crazy short. We had a bit over a month to finish our whole filming process with a breakdown of 38 scenes. Each of us wrote a scene and directed them ourselves with the support from the Human Agency crews.  My main role was to film the process of us making the film since it mainly done by us kids age 15 – 17, anyone could easily find me holding a camera taking pictures of videos of people.

It was a real work. We sometimes woke up at 3 in the morning, or went to bed till 5 in the morning just because we need to keep shooting. It’s not like a one-take thing where we only need one time to capture the moment we are looking for. It was even more challenging to keep control of the performers since they are older and that they are professional circus performers/dancers. Filming wasn’t just about making sure we got everything we need, but it’s also about being cheerful and supportive with the team members.  Beyond that, it was really challenging for us since we didn’t just have to deal with the work from the internship, but also have to keep on practicing math and literacy that our teachers from school gave, so we could still know what’s going on at school. Teamwork was also full of disagreements, so of course we also had to deal with our dramas along the way, which was quite emotional. We also had to deal with quick decision relating to the change in plan, which could sometimes turn us really frustrating.

I’m truly proud of the whole team that have put in a lot of work and time into trying to turn our imaginations to live. We are in our post-production process right now and I am really looking forward to seeing the product that could come out of it.

Thank you Ryan for offering this amazing opportunity and thanks to your crews for teaching us. I’ve had so little experience with camera work and filming in general. Now, I am confident to hold a camera and film anything at anytime and I know what to do if I want to bring something that I have in mind to become real. The memories we made as a team with the Phare students and the Human Agency team are unforgettable and uncountable.