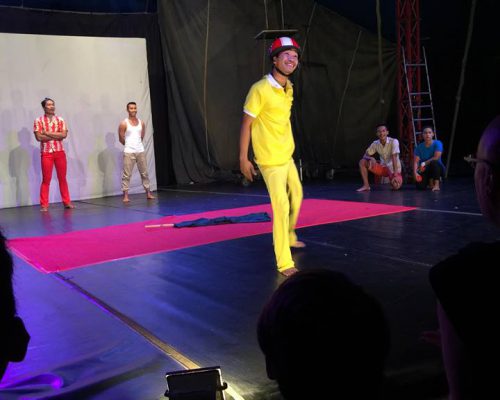 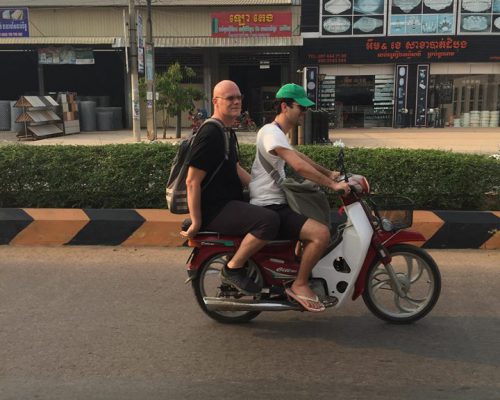 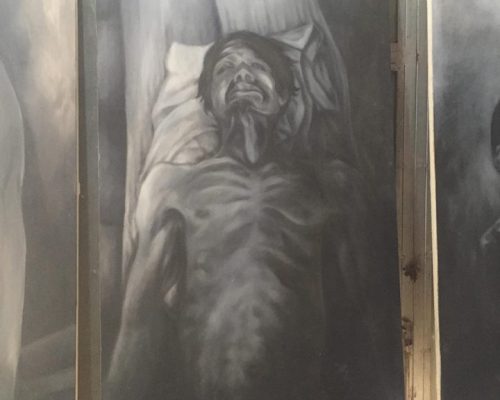 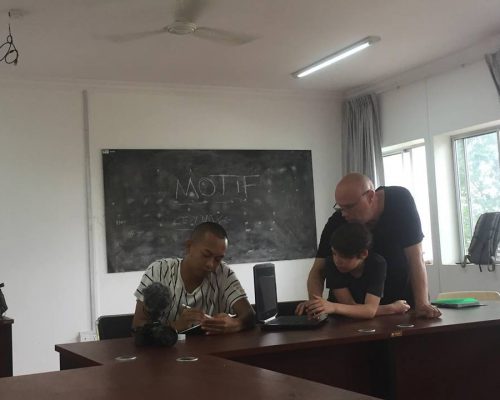 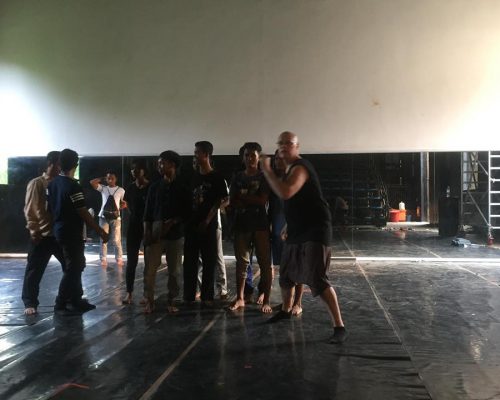 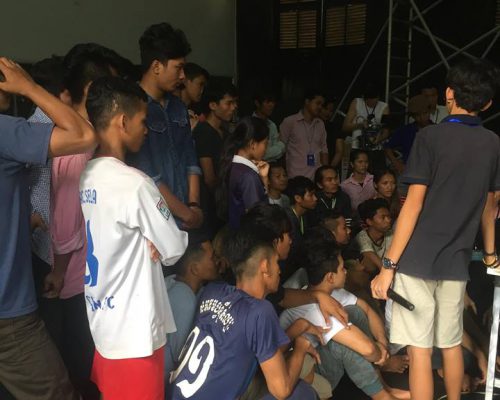 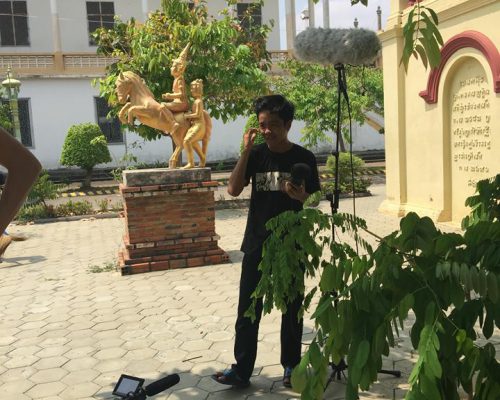 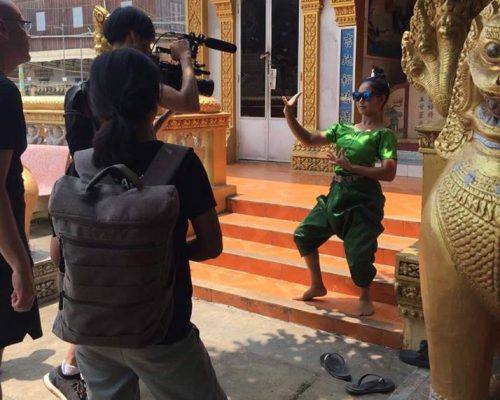 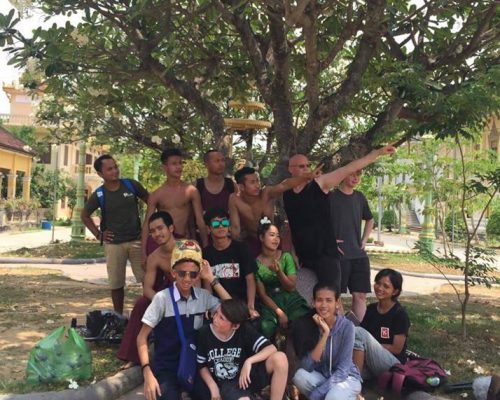 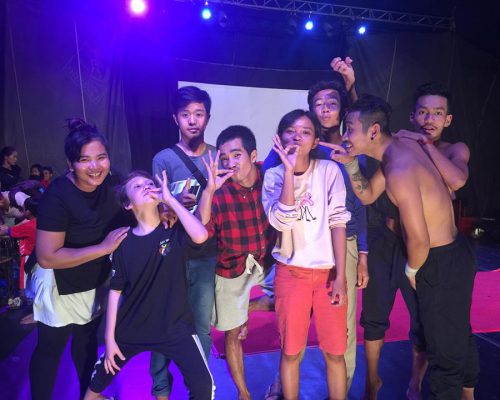 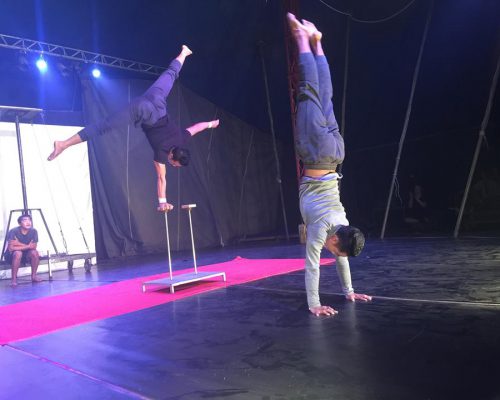 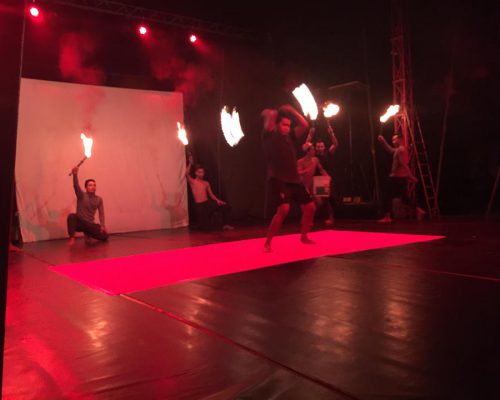 I have to really admit this, out of all opportunities that I’ve gotten so far, this opportunity is another amazing experience I had. It was crazy at first when I was told that I was selected to be a part of this project and at that time all I knew was that I was going to be involved in a film production and that I will be working with professionals which I had no idea who they were. It was scary at first, hopping on a bus with strangers when we literally never have had a conversation together any time before that. I didn’t know what I was supposed to do, but the situation started to come together when we all started talking and working together. The purpose of the project was mainly to create a music video about Phare brightness of  Art, an art school. I learned a lot out of the experience. It was a two-week long project and I was in the first week. There were lots of planning going on during the first week and I was mostly working on interviewing founders to learn more about Phare. It was not a normal interview like I learned in school; it was more like creating emotions sort of interview. I also was helping in being a director assistant in the practice shoot as well as explaining the concepts to students at the school so they could help coming up with ideas to create the music video with us. I had lots of fun working with the school as well as the Human Agency team. They were all friendly and great group of people to be working with. I really appreciate the opportunity they have given to me and I am anticipating looking forward to future project that the Human Agency is willing to offer to us in August to learn more in-depth aspects of filming.

Check out our video!