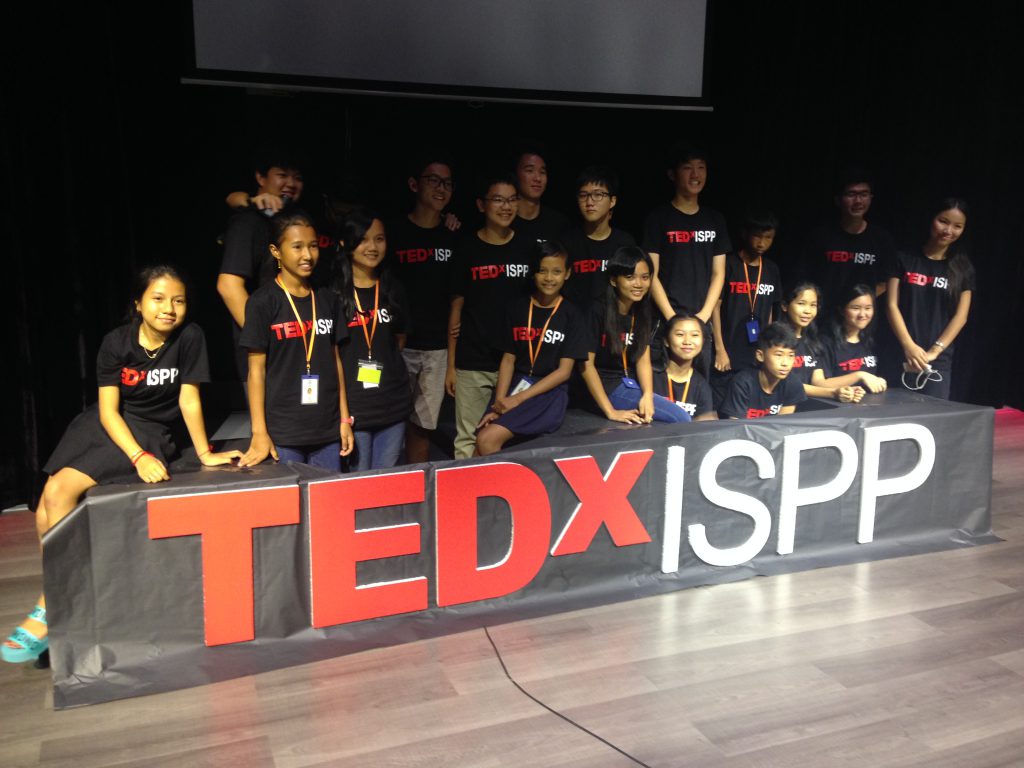 On Saturday 14th of November 2015 I had participated in an event that hosted by ISPP. I worked with ISPP students and with other nine Liger students to prepare the event. There are three members from Liger did the TED talk and it was good because they speak with fluency and flexible even though sometimes they forgot what they were going to say. 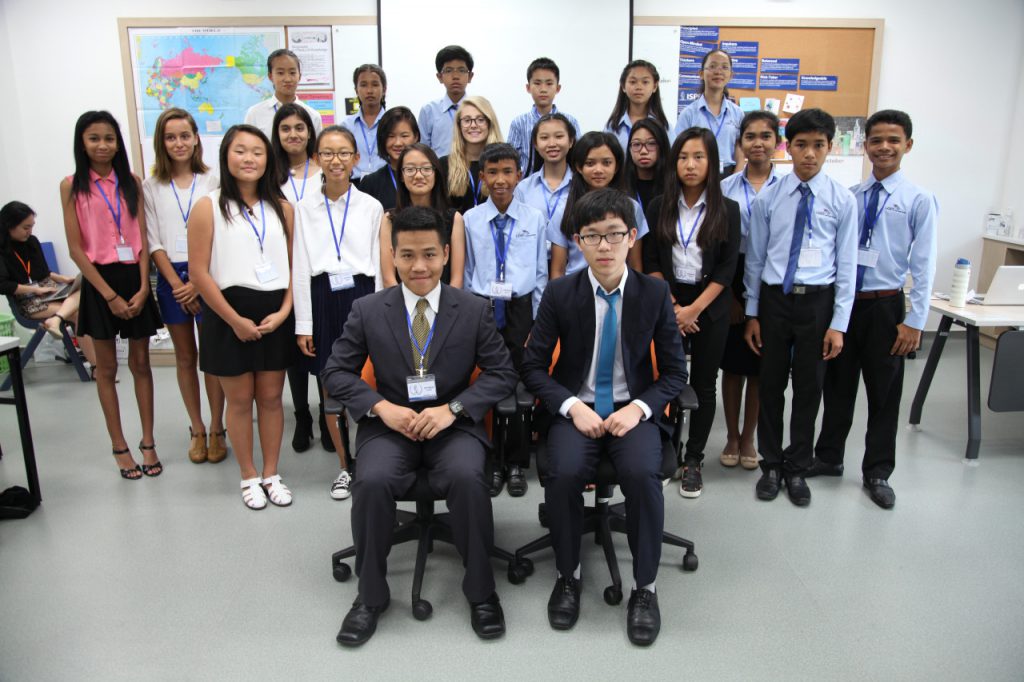 ISPP has hosted a Model United Nations (MUN) event on 24th-26th, September 2015. At that, I got to be a part of it with the other nine students from Liger and we were participated in a group of Junior General Assembly. I met many new friends which were Cambodian and foreign. It was such a long day there, but we still had an enjoyable time. We discussed about the global issue. We worked really hard to prepare for the event, but we have only night time to work. We worked for four nights and each night we have 1hour and a half. In that period we have to research about our country position, religion, issue and the problem that the country’s facing. After we got all the information we need to put them in a document and write an opening speech for our country. That time I was a representer of Turkey. I have got many experiences at that event and I am anticipating for the next event.